There are around 40 species of tortoises living today, native to every continent except Antarctica. Tortoises are land-living creatures. They’re primarily vegetarians. And they’ve adapted to a wide range of climates and habitats, from montane forests to equatorial islands to some of the driest deserts in the world.

Tortoises were on Earth before we came along, but they might not survive us. Many species have already disappeared due to the activities of man. Many of those that remain are endangered, whether due to habitat loss, climate threats, or captured for food or the wildlife pet trade.

Yet, there are champions who have devoted themselves to protecting tortoises and habitats, individuals who have exerted extreme efforts in the cause.

I’m currently researching and writing a book that will take readers to the front lines where tortoises are fighting for their lives, from the Galápagos Islands to Aldabra Atoll, from the island of Saint Helena to the Mojave Desert of the American Southwest, and many places in between.

Currently researching/writing a book on the natural history and conservation of tortoises — storytelling, science, and the wonder of tortoises around the world.

Excuse me, but this is a massage TORTOISE. #TaxonomyMatters // Scene at @pike_place

He’s quite a character! 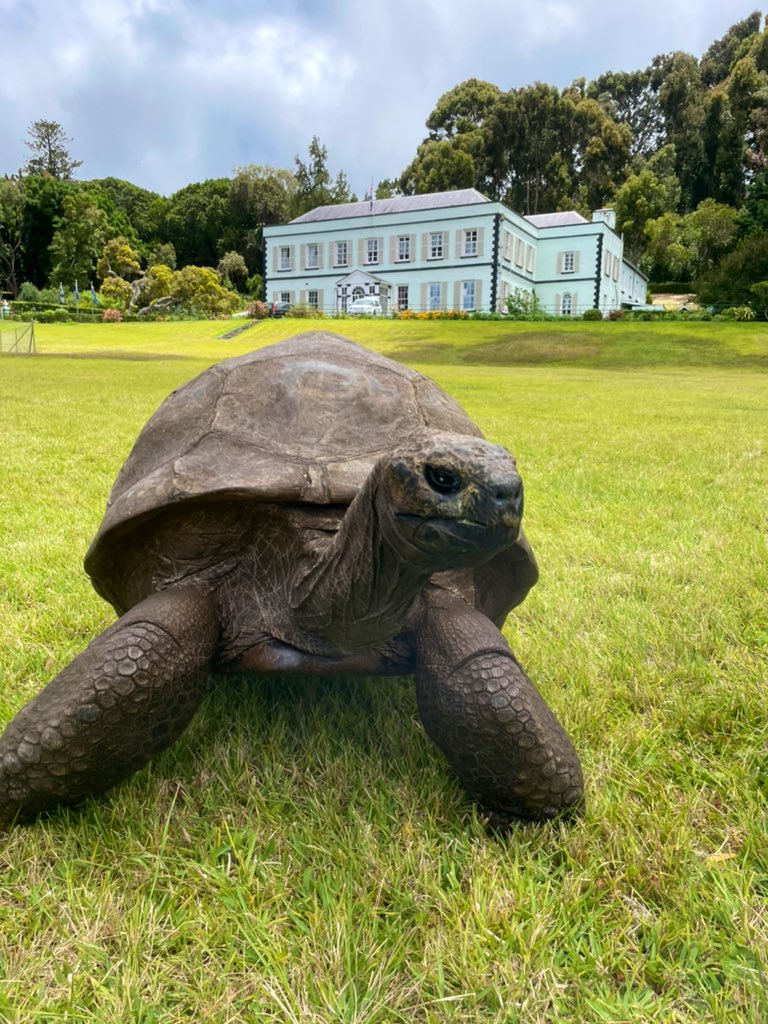