When you set foot in the Hall of African Mammals at the American Museum of Natural History for the first time, it’s startling to see the elephant’s foot… at eye level. 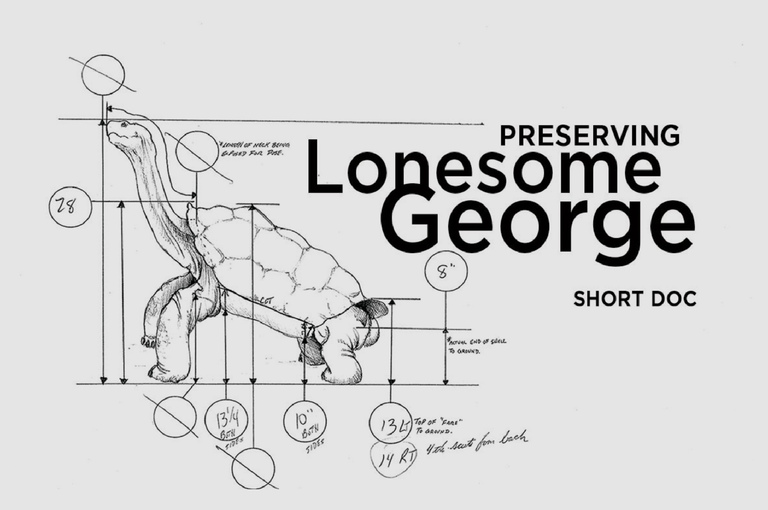 Go Behind the Scenes of Tortoise Taxidermy

When you walk into the Hall of African Mammals at the American Museum of Natural History for the first time, it’s startling to see the elephant’s foot at eye level. Look at the size of those toenails! Just epic.

The room is dominated by them — they are the centerpiece of an incredible diorama — a frozen-in-time herd of ear-flapping elephants mounted on a platform that is ringed at its base by seating for humans.

And that’s just the start.

When you stroll through the museum’s galleries, stuffed animals can bee seen everywhere, of all shapes, sizes, and classifications. Many of these taxidermy masterpieces date back to the museum’s origins. Some were even collected by President Theodore Roosevelt — including one of the elephants.

The museum isn’t stuffing elephants anymore, but recently it did take on the responsibility for restoring Lonesome George, who had died in Santa Cruz in the Galapagos Islands on June 24, 2012. George was the last of the Pinta Island tortoises (Chelonoidis abingdonii), and with his death a species was gone. Forever.

Lonesome George was on display from Sept. 19, 2014, to Jan. 4, 2015. Visitors saw only the finished masterpiece — he seems almost in motion — with neck outstretched as if he’s closing in for a bite of delicious opuntia.

But getting him ready for his close-up required an artist, working with scientists and the people who knew the tortoise in life. In the finished piece, his personality comes shining through.

Restoration kept George true to life — flaws and all. Look closely for a missing toenail on his left front foot.

Watch the video for a behind-the-scenes look at the art and science that went into restoring Lonesome George.

Melville in the Galapagos